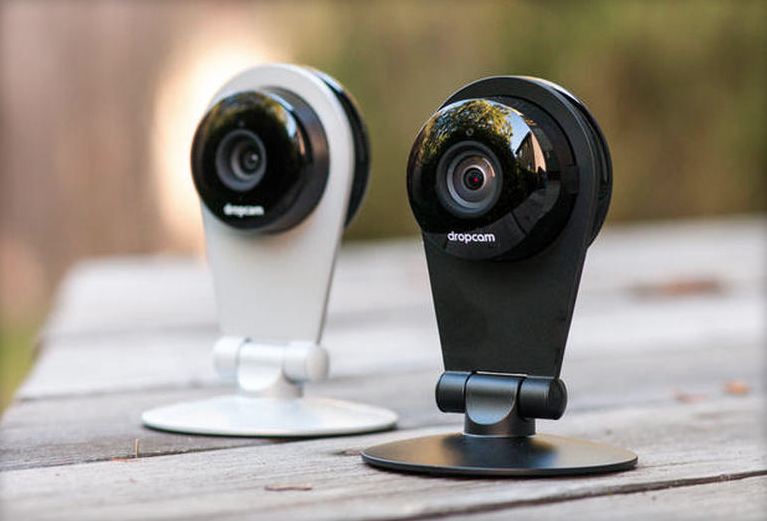 Just weeks after spending $3.2 billion on the purchase of Nest, Google is now rumored to be interested in purchasing Dropcam, the maker of the popular home video cameras of the same name, according to The Information. There is currently no information regarding the time frame or even the amount of the acquisition.

The move isn’t so surprising considering the interest Google has already showed in home automation when it purchased Nest earlier this year. If anything, this acquisition rumor makes sense. Why would Google try to re-invent the wheel if it can just buy a wheel.

Dropcam can be regarded as the Nest of home video cameras. The set up and service offered are simple, and rely exclusively on the web to stream or store the data.

This news comes at an interesting time, as Dropcam just hired Andy Hodge, a former head of iPod product development, but maybe more importantly, it comes just a day after Apple has been rumored to offer its own home automation platform to hardware makers.

As I recently discussed on my post about Jawbone potentially being up for sale, it is an interesting time for startups or even established companies that evolve in the connected space. It seems that the industry is consolidating, which could be a bad thing for consumer as innovation might be slowed down and prices could get higher, but it might also be the chance for these new technologies to get more exposure and see their adoption rate rise.