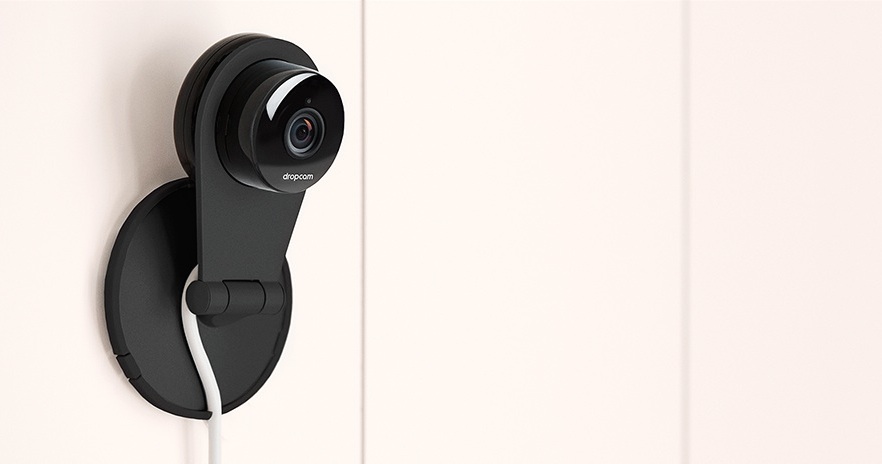 Dropcam, the company behind the popular home video cameras, has made an interesting hire today with the arrival of Andy Hodge, a former head of iPod product development and core technologies who worked at Apple for 10 years before leaving the company in 2010.

More recently, Hodge was in charge of a secret research group at Microsoft, which hasn’t released any product yet, thus it’s hard to tell what he was specifically working on at the Redmond company.

In an interview today with Re/code, Hodge mentioned that what appealed to him with the job was building and shipping products quickly.

A lot of these ‘smart’ products today are just connected. Dropcam is different, in part, because of the opportunity to incorporate machine vision and machine learning. There’s a real opportunity not just to see your house but to notice something happened. You can take sensors and compute, and there’s a chance to make genuinely smart products.

Dropcam is one of these companies that has come up with some great products but is having a hard time of having them accepted inside people’s homes. Time will likely change this as everything is getting more and more connected.