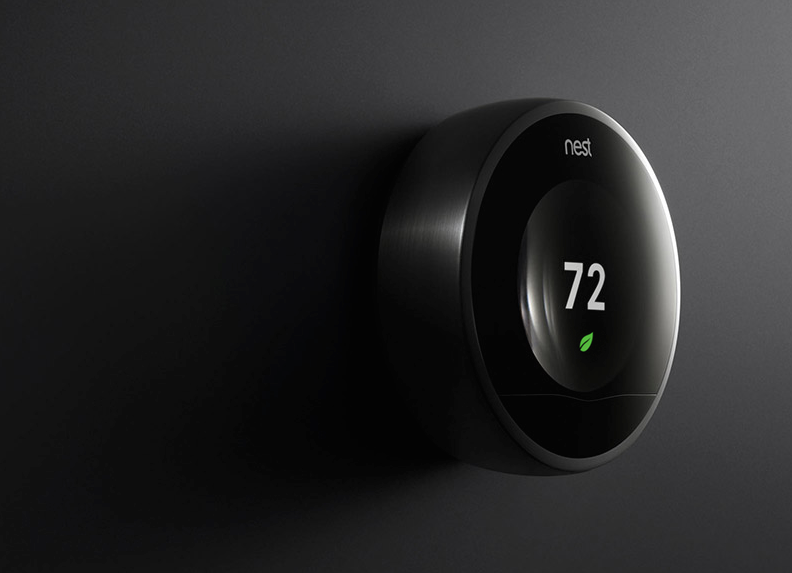 Nest users were all up in arms yesterday when the word got out that parent company Google might consider placing ads on the smart thermostat, a claim that has quickly been refuted by both Google and Nest co-founder Tony Fadell in two separate statements.

The first statement was given to Engadget by Google, and reads:

Nest, which we acquired after this filing was made, does not have an ads-based model and has never had any such plans.

The second statement was given by Tony Fadell himself to to Re/code:

Nest is being run independently from the rest of Google, with a separate management team, brand and culture.

For example, Nest has a paid-for business model, while Google has generally had an ads-supported business model. We have nothing against ads — after all Nest does lots of advertising.

We just don’t think ads are right for the Nest user experience.

If you’re a Nest user, then don’t worry, as Google apparently doesn’t plan to slap ads on your favorite thermostat. Yet…